We Refuse to be Scapegoats

We Refuse to be Scapegoats is the first UK solo exhibition in the last ten years by the established British artist of mixed Eastern European Jewish heritage Pam Skelton. The exhibition features new moving image works by Skelton with a soundscape by Wayne Brown. It represents the artist’s findings from a long-term research deriving from her own family history, and in particular, the histories, memories and impact of the Jewish Shoah (Holocaust) and the Palestinian Nakba (meaning ‘catastrophe’ or ‘disaster’) on ensuing generations in diverse geopolitical contexts.

Accompanied by a pre-exhibition discussion group (scroll below) and a forthcoming publication of new writing by Caterina Albano, Iliyana Nedkova and Pam Skelton.

The exhibition was initially scheduled to open on 14 January 2021 at P21 Gallery but due to the British Government announcement from 15 December 2020 of the new COVID-19 public health restrictions, including temporary closures of all public galleries and museums in London, We Refuse to be Scapegoats has been rescheduled and will open at P21 Gallery as soon as it is safe to in Spring 2021. 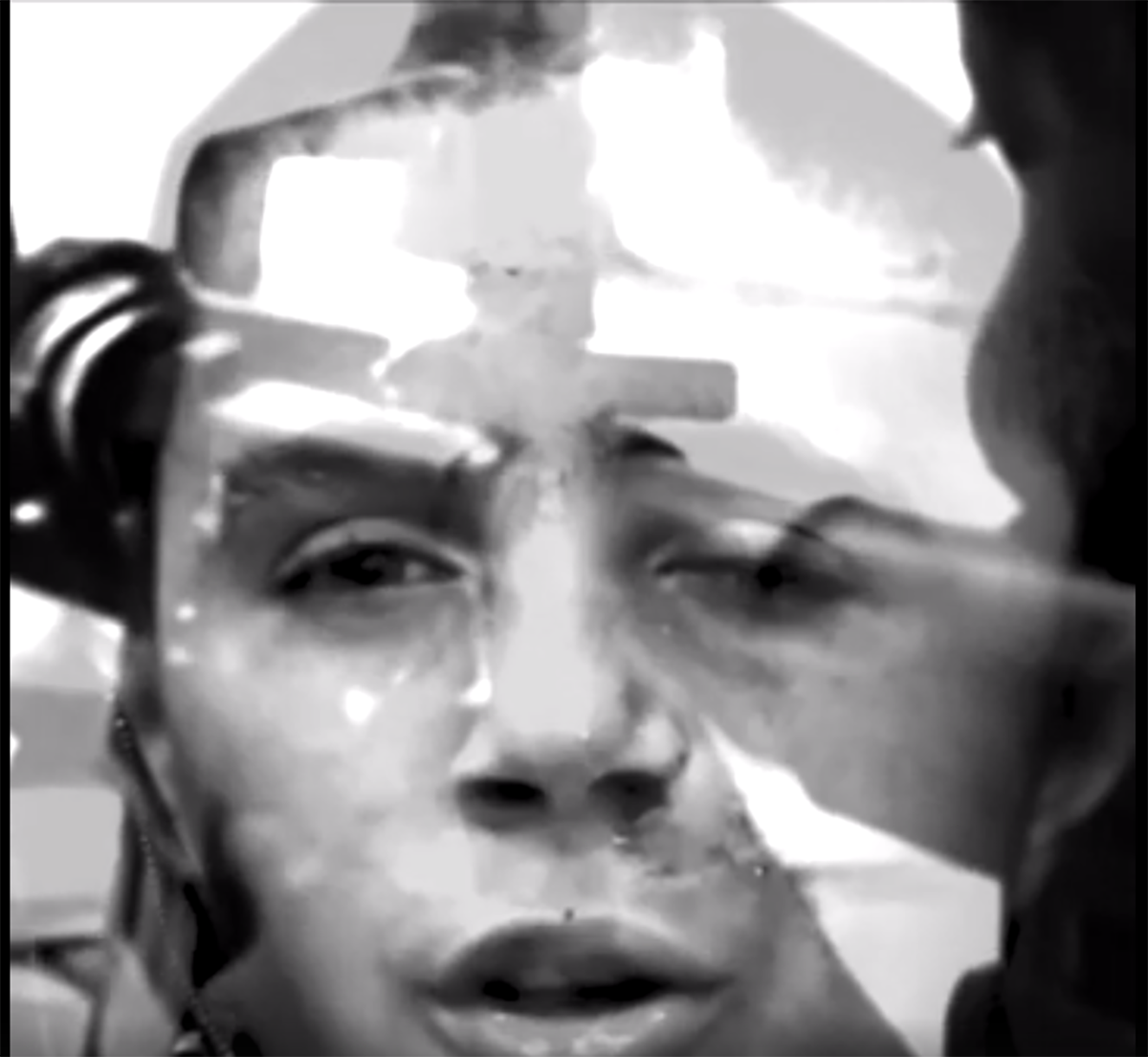 During a demonstration in London in 2019, I heard the Palestinian youth activist Ahed Tamimi defiantly proclaim that she refused to be a victim, that she had reached the point of no longer being scared to speak out. Fear is the weapon that silences us. The fact is that we still live in an era of camps, detention centres and ghettos echoing what Louis McNeice declared in his 1944 anti-war poem Prayer Before Birth ‘tall walls wall us’. These are only some of the powerful words and voices of activists and artists alike I have included in my new moving image works to be featured in We Refuse to be Scapegoats. Pam Skelton

We Refuse to be Scapegoats encapsulates Skelton’s conviction that the struggle for equality must still haunt us lest we forget to remember the misuse of power and the cost in human lives and sufferings. In Israel and occupied Palestine territories, as well as in the numerous other zones of conflict where human rights abuse takes place, the past is no longer the past since it functions within the perpetual flow of multiple current crises. Iliyana Nedkova 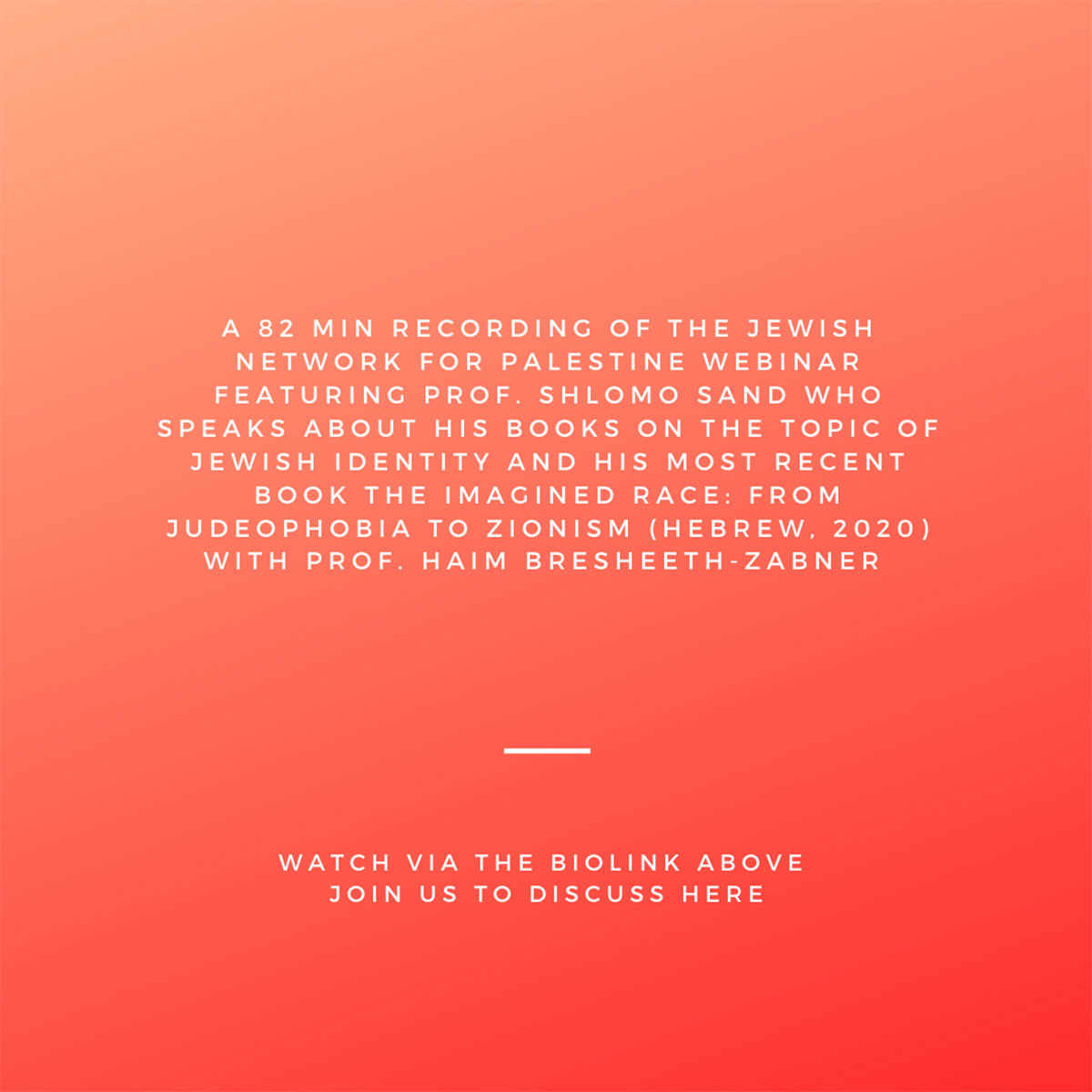 ACCESS ALL FREE RESOURCES IN OUR PRE-EXHIBITION DISCUSSION GROUP HERE

SCROLL DOWN TO FIND OUT WHAT WE HAVE BEEN DISCUSSING 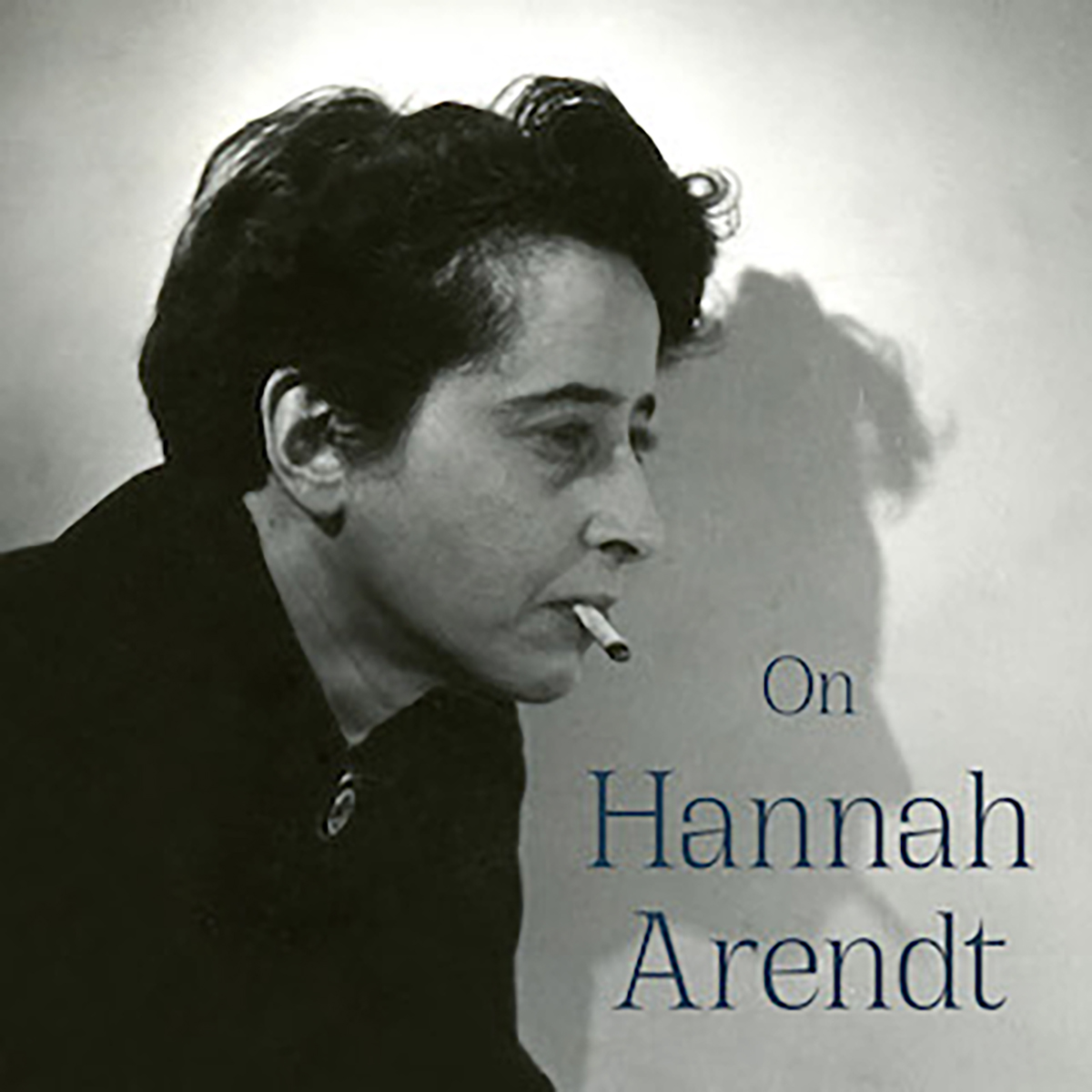 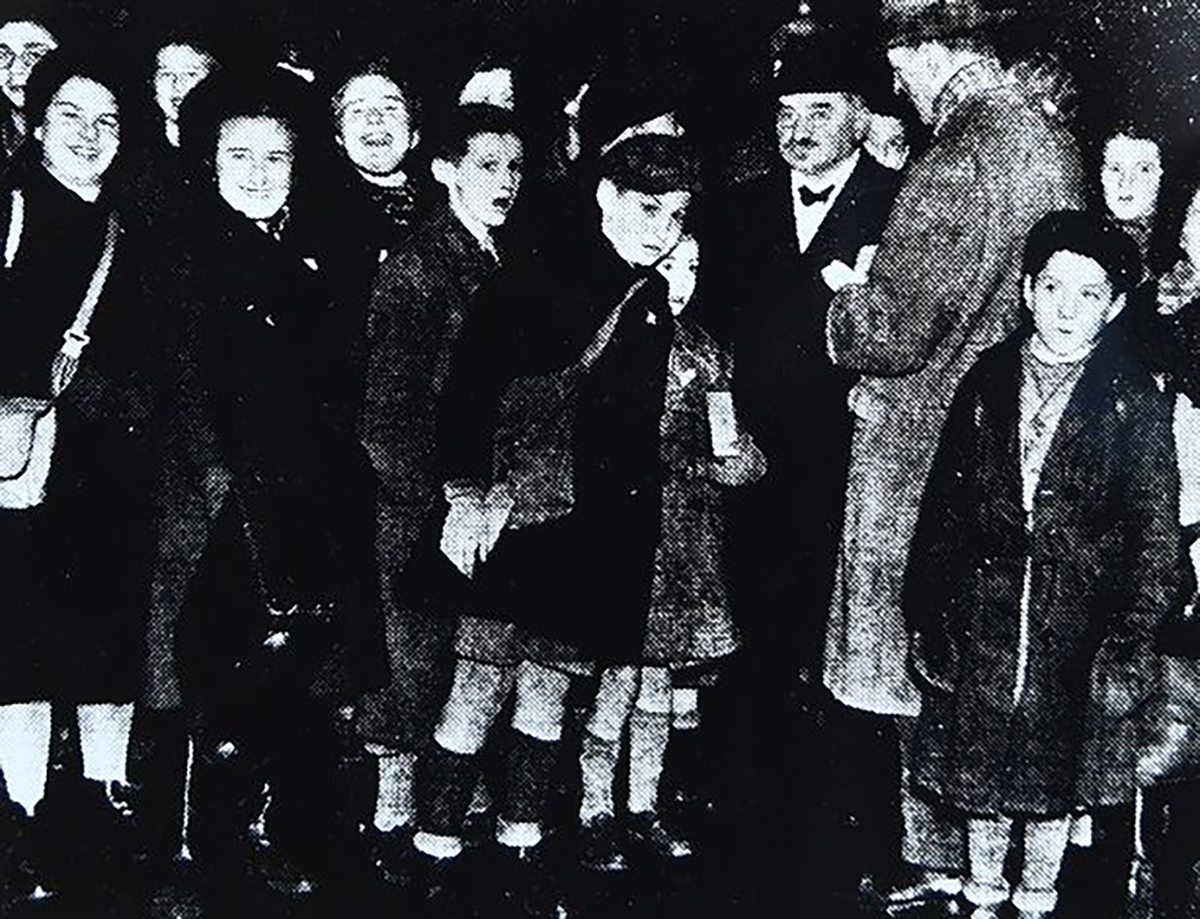 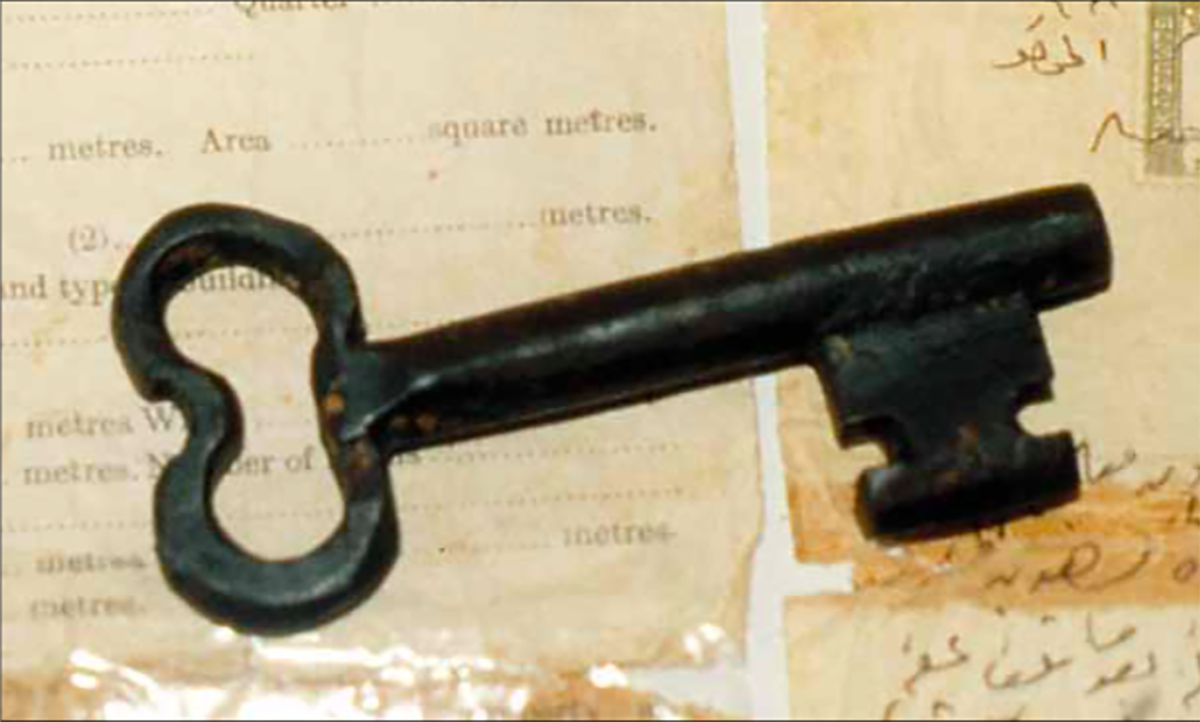 Zochrot’s logotype, the keyhole, symbolizes the counterpart of the well-guarded door-key of the expelled Palestinians. Image: Title deed and front-door key of Palestinian refugees in Lebanon. Courtesy of Flüchtlingskinder im Libanon e.V. 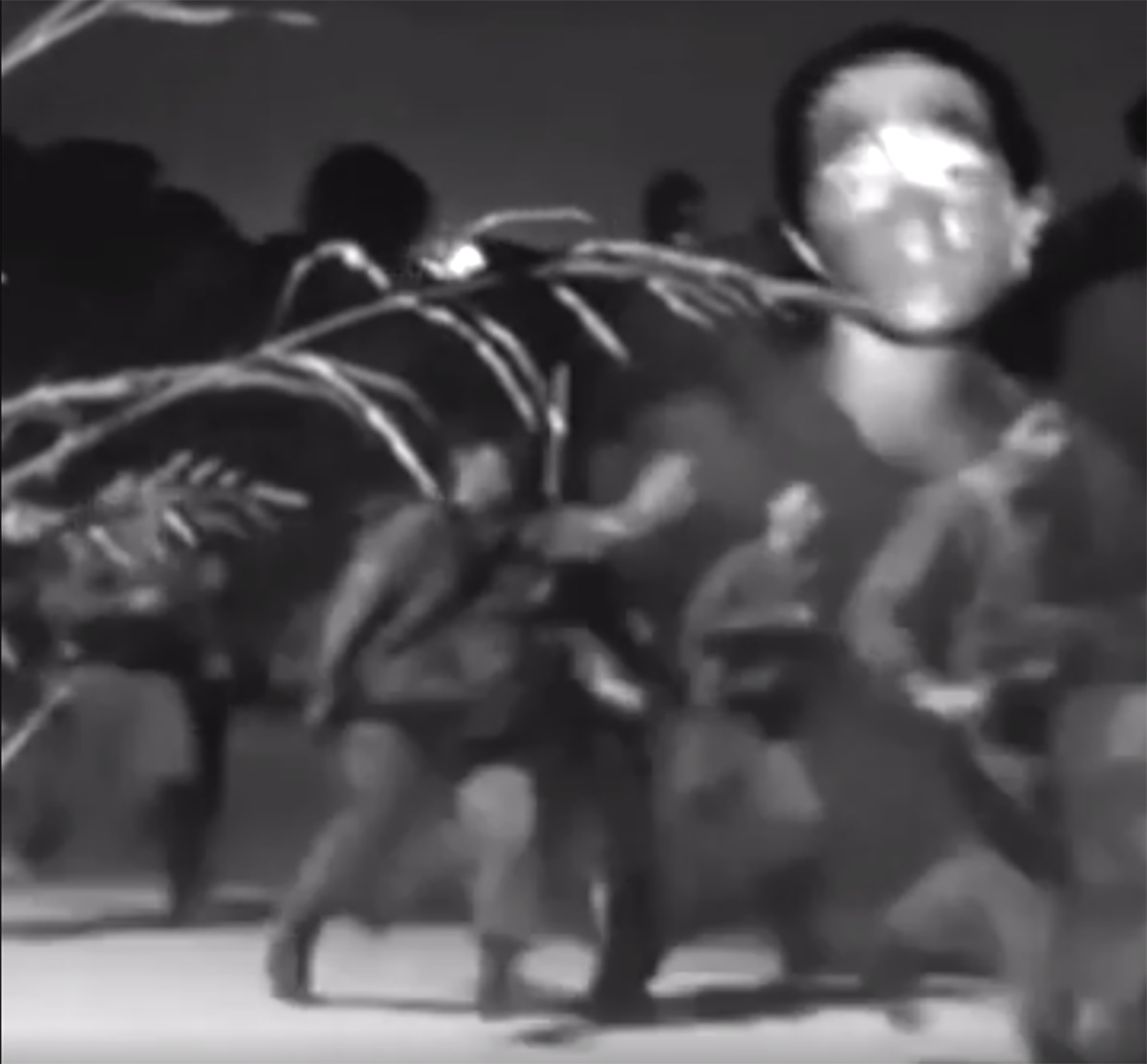